Looking for the best aquarium supplies/products anywhere in the world, that are available right here in Grants Pass & Southern Oregon?
Look no further than American Aquarium Products!

With decades of experience and research AAP (American Aquarium Products) has the largest research/experience based library of information found anywhere in the world.
With this research comes unique products such as one of the few businesses still selling professional grade true UV Sterilizers for your pond or aquarium that are light years ahead in ability and longevity over the more commonly sold Chinese models.

AAP also sell the unique Wonder Shell, both medicated and regular version which helps fish longevity and health via addressing the Redox Balance of your aquarium. Redox is a process often only advanced aquarium keepers think about, but really all aquarium (& pond keepers) should be aware of this process and products that can help with this.

As well AAP sell the BEST processed fish food in the world as per the science of fish nutrition. This is Clay Neighbor's AAP Custom Fish Food Crumbles.

Another product line of note is our medication/treatment line which beside the Medicated Wonder Shells, includes the AAP Aquatronics line such as Wound Control and Spectrogram. These are just two of the products you cannot find anywhere else in the world but for AAP.

How to purchase?
AAP has these orders available online or more popularly via our Cash & Carry service where by customers purchase online than pick up at our warehouse and have any shipping refunded.
AAP also sells products from our Fish Food to our top notch LED lighting line via local retailers for those who prefer the hands on experience of a brick & mortar local aquarium store. Simply ask if they sell AAP products here in Grants Pass and they can quickly get these products.

New pond and aquarium specialist company in the Southern Oregon area! From pond building to the long-term maintenance… Aquarium care and disease prevention.

Devon Trigg owner of Southern Oregon Aquarium and Pond (SOAP) established in 2016, is an expert in aquatic care with health and prevention being his focus. License and insured! 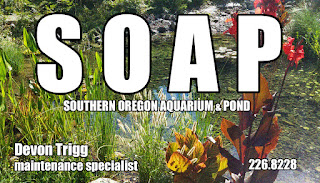 Trained from life time professionals in the industry. Helps run completely online aquatic business educating hobbyist about the importance of professional grade equipment, the use of UVc clarifiers/sterilizers, quality fish diets, quality light sources for aquatic plants and corals. Has experience working with retailers, wholesalers, corporations, and universities. Involved with research and testing, which has been used to influence both the hobby and industry. Also has YouTube channel used as platform to help visually teach.

For ponds, uses actual pond building and maintaining skills that have been passed down from life time pond workers, Different than many landscaping and pool companies. Advanced aquarium skills are used to keep water perfectly balances for any type of thieving aquarium. Fish only to advanced reef… Simple freshwater to high tech planted aquariums.

Now servicing all of Southern Oregon for maintenance and build help. Also offering help to all local fish stores. Involved with developing high grade premium fish food made from the smartest minds in fish health. Not just fish breeders or aquaculture food developers meant to grow fish fast and large, which can harm long term health.

Appointment consultations can be scheduled. Time can also be scheduled at the local warehouse base where business is done from. Discuss planning and explore professional techniques and products.

Posted by Steven at 2:26 PM No comments: 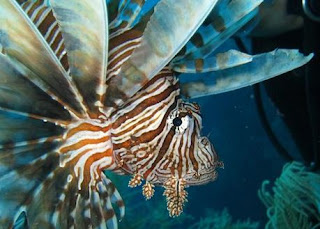 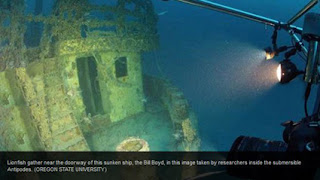 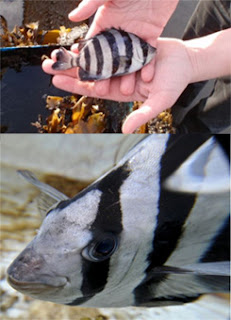